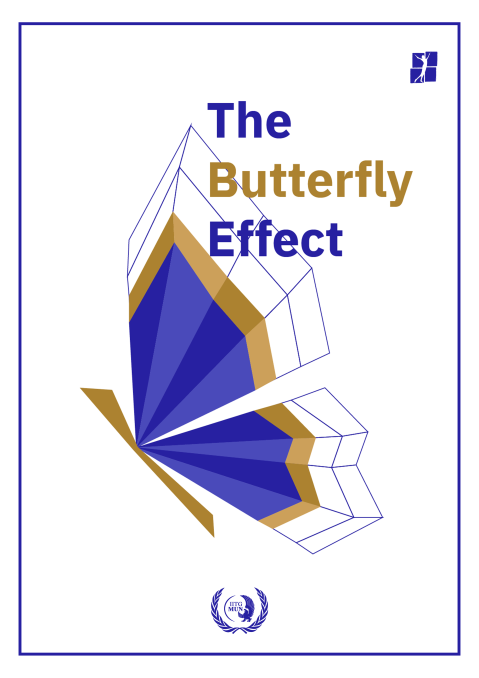 ‘All actions have consequences’. This is something that every person has learnt at a young age, in one way or the other. If you punch a wall, you will injure your hand. If you push your brother, he will push you back. If you stay awake all night, you will feel lethargic the next day. But in these cases, the actions propose pertinent consequences of more or less equal magnitudes. Something that a normal human mind can conclude beforehand. However, what we don’t realize is that the most insignificant and seemingly indifferent actions can be the ones that shudder the whole world in every aspect there is.

“Does the flap of a butterfly’s wings in Brazil set off a tornado in Texas?”. Nearly 45 years ago, Edward Lorenz put forward this ambiguous question during a meeting of the American Association for the Advancement of Science. Although intended to be rhetorical, this question spurred the minds of people across the globe. This idea later went on to be the basis for a branch in mathematics, called the Chaos Theory. This highlighted the idea that some complex dynamical systems, such as the ecosystem we inhabit, possess erratic behaviours such that a minute disturbance in the system can have profound effects on the stability of the system.

Imagine a young man in the early 20th century leading a normal life with his family. He has gained an interest in painting and wants to learn more about the art. He applies to the Academy of Fine Arts, Vienna and hopes to pursue his career over there. But, the academy deems that man unsuitable to be a painter and rejects him, twice. Upon the death of his mother, he finds himself trapped in Vienna and has to live in the slums. Because of the living conditions, that man became anti-Semitic and decided to join the German army. This man is none other than the infamous Adolf Hitler, the leader of the Nazi party. In simple words, rejection of an application by a Fine Arts academy led to the assassination of countless Jews and consequently, the second World War!

As another example, imagine that two asteroids collide with each other in the Asteroid. As a result, a miniscule meteor is formed which advances towards the Earth. As it plummets to the Earth, Constantine is fighting a Civil War against Maxentius. Constantine’s army is outnumbered and hope is little. But, before the conclusive fight commences, he notices the bright light in the sky and assumes it to be a ‘trophy’, a sign from God to not give up until the very end. Consequently, Constantine wins the battle and goes on to become the Emperor who passes the Edict of Milan, leading to the widespread of Christianity. The flashing of a meteor across the sky in the 4th century gave rise to the highly prominent Christian religion! 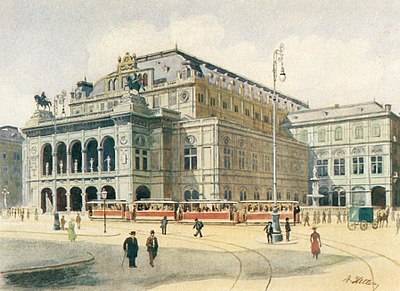 As depicted by the butterfly effect, everything in this universe has a specific purpose that contributes to the stability of the system that we all reside in. All of the vicissitudes in our life can be explained to be the aftermath of an unimportant, indifferent event. Any change that is made right now is going to have an explainable, yet wondrous cause-and-effect ramification of the future. In fact, if you do not get up and get yourself a cup of coffee right now, pandas will become extinct within the next few decades. This effect justifies how little of a room there is for errors in this world. As the renowned author, Kevin Michael suggests, “Small shifts in your thinking, and small changes in your energy, can lead to massive alterations of your end result.”.

3 thoughts on “The flap of a wing”

One of the penalties for refusing to participate in politics is that you end up being governed by your inferiors.